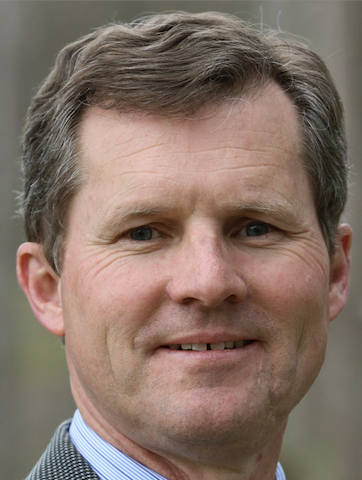 Allen is married to Jenny, they have 6 adult children, two grandchildren and live in the north-western suburbs of Sydney. He originally trained as a teacher but then went into the IT industry for over 20 years and completed an MBA along the way.  He moved into the Christian not-for-profit world in 2007 where he has worked and voluntarily served in organisations such as BaptistCare, IntegriCare, Bedford College, the Baptist Assembly Council and PeaceWise, where he is the Chief Operations Officer. Allen has been a Christian since age 15 and has been a member at Parramatta Baptist Church since 1991. He is a peacemaking work-in-progress and looks forward to continuing his peacemaking journey through sharing the PeaceWise principles.